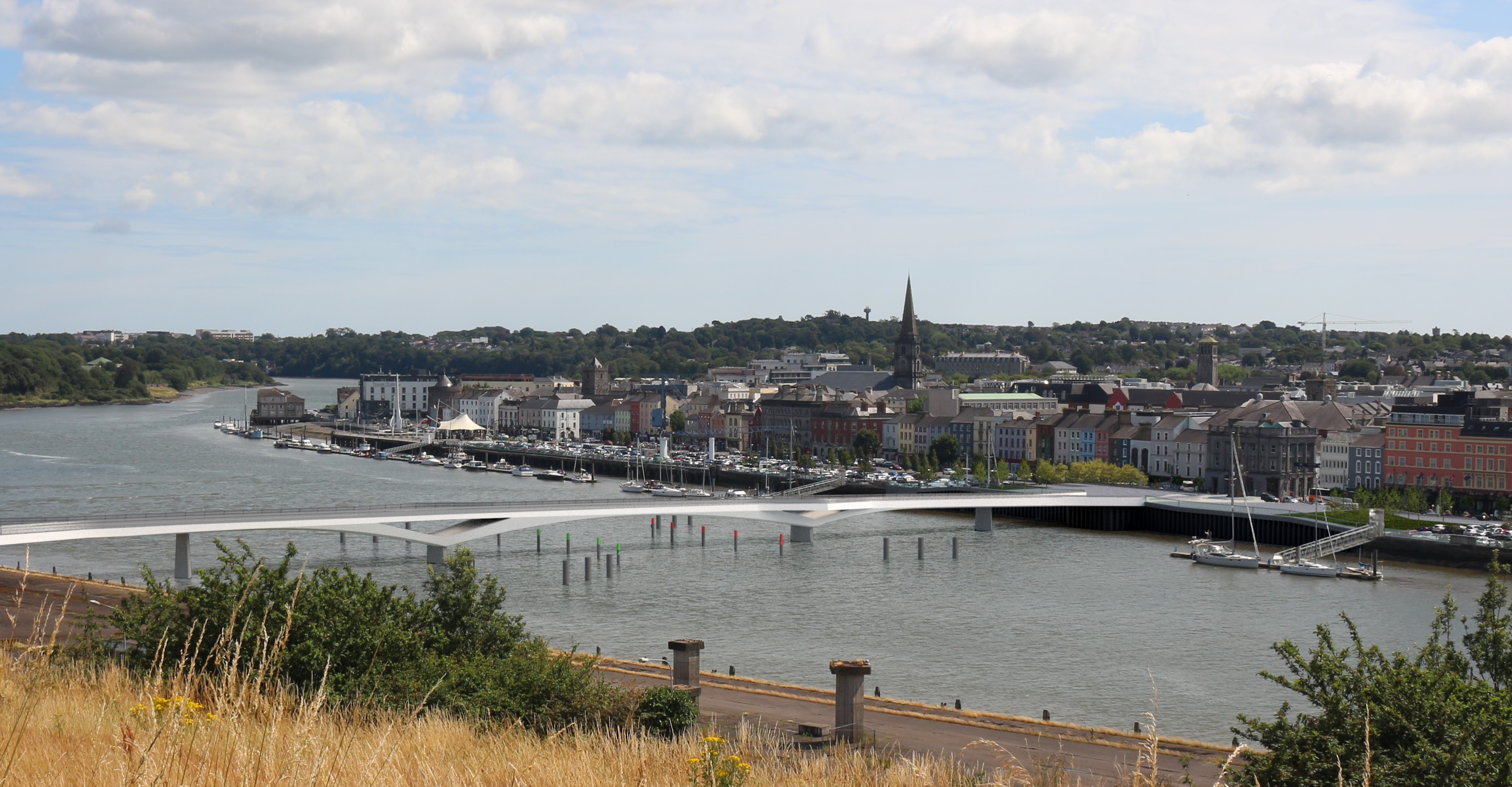 Waterford City and County Council is delighted to announce that the main construction contract for the Waterford North Quays Infrastructure has progressed to final procurement stage. All short listed / qualified applicants have been invited to proceed to stage 2 works tender, with tenders expected to be returned in Q1 2022 with construction planned to commence in Q4 2022.

The contract will be funded through the Urban Regional Development Fund (URDF) and the National Transport Authority’s Sustainable Transport Measures Grant (STMG), whom collectively are providing over €110m in funding to Waterford City and County Council for the North Quays development. Waterford City and County Council is continuing to work towards getting full and final approval from Government for the access infrastructure by June 2022.

In addition to the main contract works there are a number of enabling contracts associated with the North Quays development. Works already complete include the clearance of vegetation from the cliff face at Plunkett station, the diversion of services and the demolition of several large properties in the Ferrybank area.

Two further enabling contracts, to relocate and upgrade a foul and surface water pumping station and to divert services on the South Quays for the bridge landing are at contract appointment stage. The tender for the rock engineering works to stabilise the cliffs at the existing Plunkett station was recently advertised on etenders, and the final enabling contract to divert the existing drainage systems in the Ferrybank area to the new pumping station is at advanced design stage and will be advertised on etenders in the coming weeks.

The last piece of infrastructure to progress is flood defence works to the west of Plunkett Station. A planning application for these works was recently submitted to An Bord Pleanála, the plans and particulars are currently on public display in Waterford and Kilkenny Council offices and can also be viewed and downloaded online here.

If planning is confirmed it is anticipated the tender process for this element of the project will commence in Q1 2023.

Michael Walsh, Chief Executive, Waterford City and County Council, commented on the announcement, “We are pleased that the construction contract has progressed to the final stage. These key works to connect the North and South sides of Waterford City offers the opportunity to develop a sustainable and exemplary city centre and regional development, while facilitating the natural expansion of the City to the North side.”

“Warranted by its growing role as Ireland’s south eastern regional capital, Waterford is well placed to implement a zero carbon, socially inclusive and environmentally astute mixed use real estate development on the North Quays as a catalyst for future development.”

NORTH QUAYS will contribute to transform Waterford into a smart sustainable city by using information and communication technologies (ICTs) and other means to improve quality of life, efficiency of urban operation and services, and competitiveness, while ensuring that it meets the needs of present and future generations with respect to economic, social, environmental as well as cultural aspects.

We use cookies on our website to give you the most relevant experience by remembering your preferences and repeat visits. By clicking “Accept All”, you consent to the use of ALL the cookies. However, you may visit "Cookie Settings" to provide a controlled consent.
Cookie SettingsAccept All
Manage consent

This website uses cookies to improve your experience while you navigate through the website. Out of these, the cookies that are categorized as necessary are stored on your browser as they are essential for the working of basic functionalities of the website. We also use third-party cookies that help us analyze and understand how you use this website. These cookies will be stored in your browser only with your consent. You also have the option to opt-out of these cookies. But opting out of some of these cookies may affect your browsing experience.
Necessary Always Enabled
Necessary cookies are absolutely essential for the website to function properly. These cookies ensure basic functionalities and security features of the website, anonymously.
Functional
Functional cookies help to perform certain functionalities like sharing the content of the website on social media platforms, collect feedbacks, and other third-party features.
Performance
Performance cookies are used to understand and analyze the key performance indexes of the website which helps in delivering a better user experience for the visitors.
Analytics
Analytical cookies are used to understand how visitors interact with the website. These cookies help provide information on metrics the number of visitors, bounce rate, traffic source, etc.
Advertisement
Advertisement cookies are used to provide visitors with relevant ads and marketing campaigns. These cookies track visitors across websites and collect information to provide customized ads.
Others
Other uncategorized cookies are those that are being analyzed and have not been classified into a category as yet.
SAVE & ACCEPT